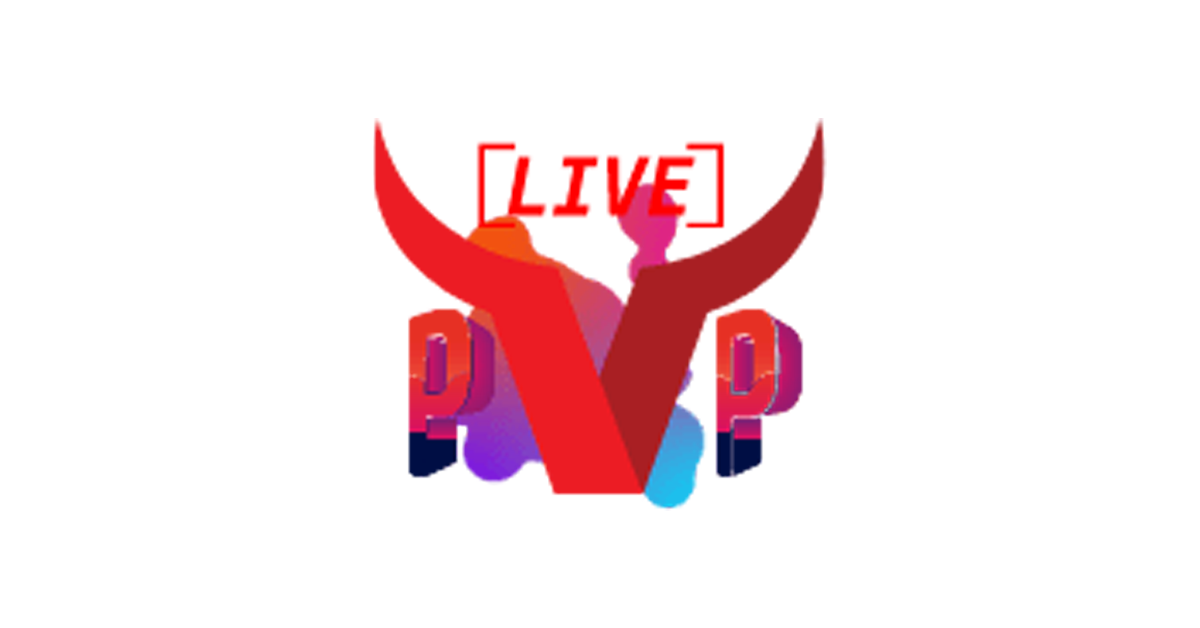 The release date for a new mobile game based on the famous NBC series The Office has been set for later this year. Despite the fact that the final episode aired over eight years ago, the mockumentary sitcom has maintained and even grown in popularity thanks to its availability on streaming sites.

This isn’t the first video game inspired by the American version of the British series, which may come as a surprise to some. The Office video game, developed by MumboJumbo, was released in 2007 and allowed players to play as some of their favorite characters from the sitcom as they accomplished different chores and pranks throughout the Dunder Mifflin Paper Company’s Scranton location.

The newest game based on the television program looks to borrow certain features from the 2007 version, but it also appears to incorporate some entirely new elements, notably in terms of the title’s visual design.

The Hollywood Reporter reported earlier this week on Leaf Mobile, Canada’s free-to-play mobile gaming company, revealing that its subsidiary East Side Games is working on The Office: Somehow We Manage. The free-to-play game will allow users to relive and go through some of the show’s most memorable scenes while also collecting in-game prizes as they strive to keep the Scranton branch financially solvent. The Office: Somehow We Manage does not yet have an official release date, but it is expected to arrive in 2021.

View the original article on pvplive.net