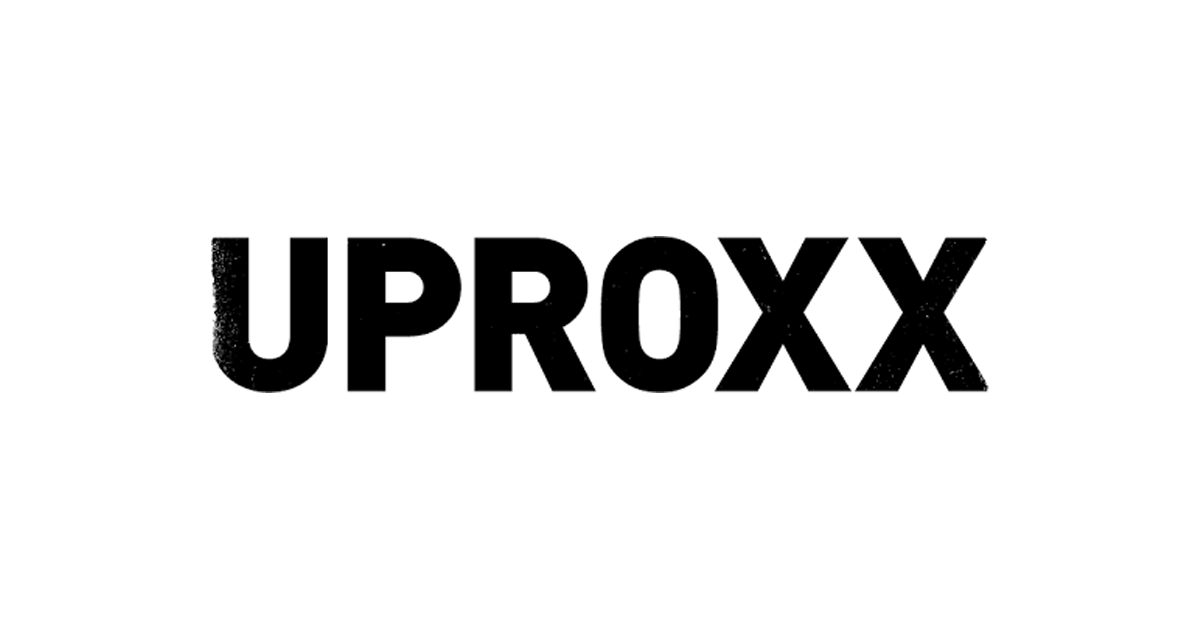 The Office still has a strong fanbase eager for basically anything related to the now-finished NBC comedy. And while Thursday didn’t bring news of a spinoff or reunion, there’s officially a bit more Office content coming very soon.

East Side Games announced on Thursday that it’s bringing a mobile game based on The Office to market later in the year. The games maker shared the news on Twitter, complete with a digital version of the cast that will appear on phones by the end of 2021. The Office: Somehow We Manage will be a free-to-play game that features some very close character models to the real-life actors.

View the original article on uproxx.com