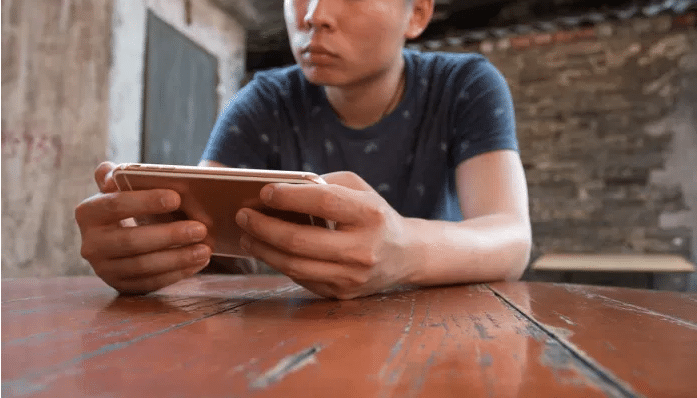 Mobile gaming companies across multiple genres frequently use celebrities and their followings to their advantage. Or they try to. Looking at titles in which the famous individual is actually part of the game (not just an ad prop) to judge how well they use fame to entertain and create their fortune. Will you be able to predict which ones hit the mark, and which were near misses…or huge flops?

Celebrities are a marketing tool available to mobile game producers, and mobile games are a way for celebrities to reach fans and cash in. The trend peaked in 2016 when it seemed everyone was releasing or endorsing a mobile game. Yet it continues in 2020: some celebrity apps have survived the years and new ones are still being created to this day, such as the new counter culture game hit by Leaf Mobile Inc (TSX.V: LEAF). In fact, the quality has tended to improve! Some of these match ups are unexpected, others you might see coming, but either way they promise hours of entertainment in just about any field and type of game.

Kim K and the Klassics: leader of the celebrity game craze of 2016

The heyday of celebrity games rose up around the powerhouse that was Kim Kardashian: Hollywood. This mobile game by Glu really took off, and made the company a sizable chunk of cash. While dozens emulated it, it was the most successful, and unlike many of those that spawned in the field, it remains available today, though not with the greatest record for debugging or new content.

Additionally, it was still a game, not just a method for fans to keep up with celebrity buzz (there are plenty of apps out there doing that for various celebrities). Sure it was a time waster, but aren’t most mobile games? It has you build your own celebrity story, giving players a chance at the kind of narrative they admire Kim for, and encourages them to pay for more resources…or just nicer outfits!

While Glu has cut down on its celebrity clones the app is still up and thus presumably pulling in money for both the company and the influential family. And it hardly seems like their last foray into the mobile market, despite letting their own apps fall to the wayside in favor of more generic social media. They have also shown up in major (expensive) ads for other unrelated mobile gaming titles. Though we find this less interesting than a game designed around their unique appeal, which is why Kim Kardashian Hollywood still makes our list.

Celebrity games are hardly dead in 2020 however. In some cases we even see ambitious projects with fun collaborations. Leaf Mobile’s hot cool new release of the spring features the titular duo’s unforgettable stoner humor and memorable side characters. The celebrities themselves participated in the launch of this new cannabis game Cheech and Chong Bud Farm. A successful launch it was!

Within a week it had hit number one in the category of ‘green’ games, a rather popular niche for cannabinoid fans, and continues to grow since. The game reveals the particular potency of celebrity not just to attract players, but also to provide diverting and varied content in a crowded field. Like the previous, this game also features mostly idle clicking rather than skill to progress, but also adds a plot, humor and a storyline worthy of the legacy of the comedians. The combination makes for solid entertainment during this epidemic,

The team behind it, Leaf Mobile, isn’t satisfied with demarcation however, not when they can have domination. They recently signed a deal with rapper B Real of Cypress Hill fame to work on a game to capture the imagination of his fans and the counterculture community, a field with increasing popularity and wider acceptance every day. Hopefully we will see another fun title from the up and coming canadian studio!

Read the full article at playcrazygame.com