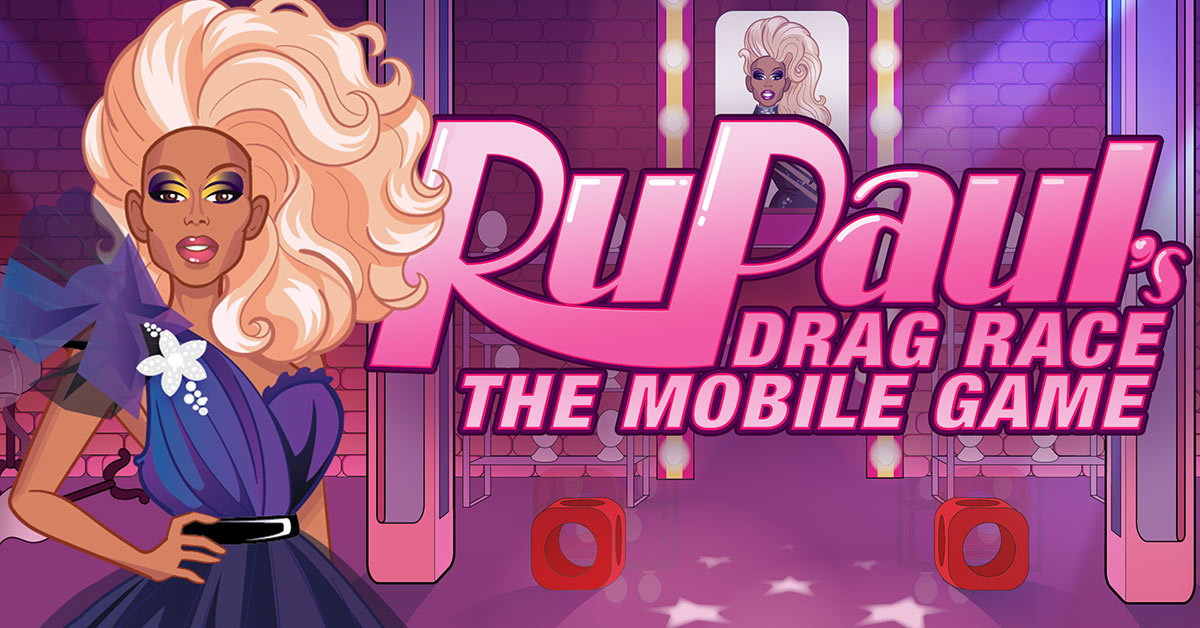 The Partnership includes rights to RuPaul’s Drag Race, RuPaul’s Drag Race: All Stars, and Untucked: RuPaul’s Drag Race. ESG will develop and publish the game in partnership with WOW, to develop a game to slay for, where players can werk the runway, design drag looks, and kiki with their favourite queens and RuPaul, all while utilizing ESG’s IdleKit technology platform. Terms of the partnership are subject to confidentiality obligations.

The free-to-play mobile game will take players inside iconic moments from the series, making them a part of the show – including designing in the Werk Room, runway challenges, RuMail and pep talks from Mama Ru. Fan-favourite queens will also make limited-time appearances, giving players the chance to kiki with them all. Be the first to know about the new game by signing up at http://www.dragracethegame.com/!

“We are extremely excited for the opportunity to bring RuPaul’s Emmy Award-winning competition series, RuPaul’s Drag Race, to mobile in partnership with WOW,” said Darcy Taylor, Chief Executive Officer of LEAF. “The franchise perfectly aligns with our group’s values of inclusivity and we couldn’t be prouder to bring the first big budget LGTBQ+ mobile game experience to audiences everywhere.”

“The team at World of Wonder is always looking for new ways to bring the ‘Drag Race’ experience even closer to the fans, and what better way than through a mobile game,” said World of Wonder co-founders, Randy Barbato and Fenton Bailey. “We are thrilled to partner with East Side Games on this charisma, uniqueness, nerve, and talent-filled mobile game experience!”

“RuPaul’s Drag Race” produced by World of Wonder has become a worldwide phenomenon, bringing the art of drag to the mainstream. Drag queens from all around the world have put their charisma, uniqueness, nerve and talent to the test in the search for the coveted title of Next Drag Superstar. RuPaul’s Drag Race is the Television Academy’s most awarded reality competition show in history, with a total of 19 Emmy® wins.

ABOUT WORLD OF WONDER

We are headquartered in Vancouver, Canada and our games are available worldwide on the App Store and Google Play. For further information, please visit: www.leafmobile.io and join our online communities at LinkedIn, Twitter, Facebook, and Instagram.