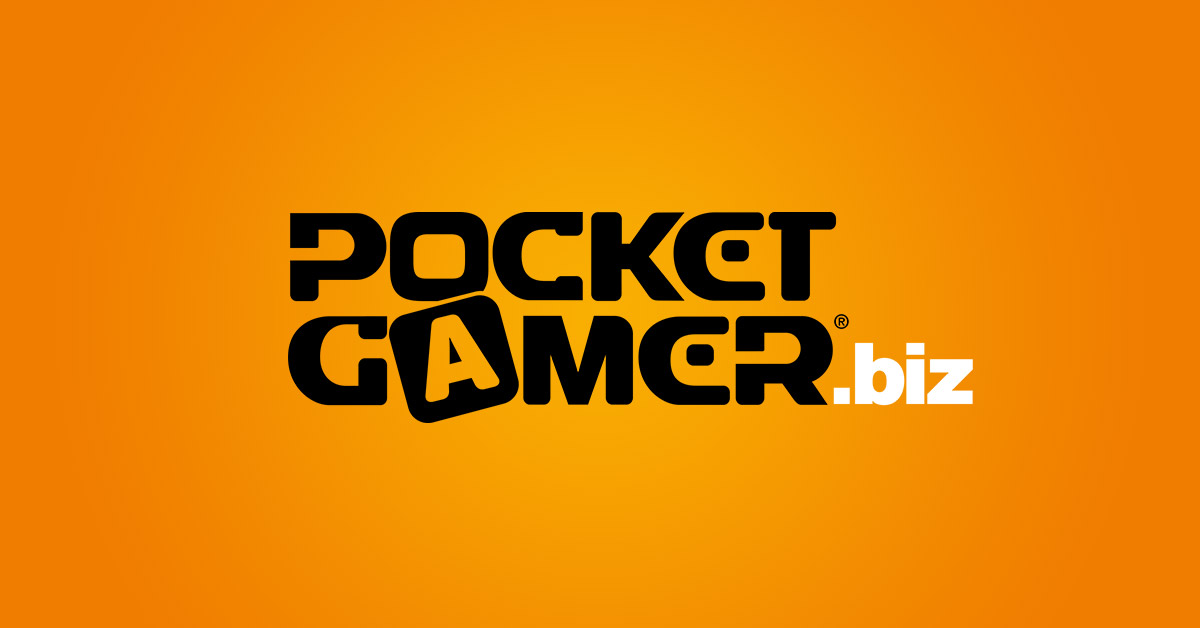 The Candian company has formed a multi-year partnership with World of Wonder, which will see it release a free-to-play title based on the Emmy-winning show later this year.

As per the agreement, Leaf has the rights to all shows within the franchise, including Drag Race, Drag Race: All-Stars and Untucked: RuPaul’s Drag Race.

East Side Games, a subsidiary of Leaf Mobile, will be responsible for developing the iOS and Android title.

Read the fill article on pocketgamer.biz