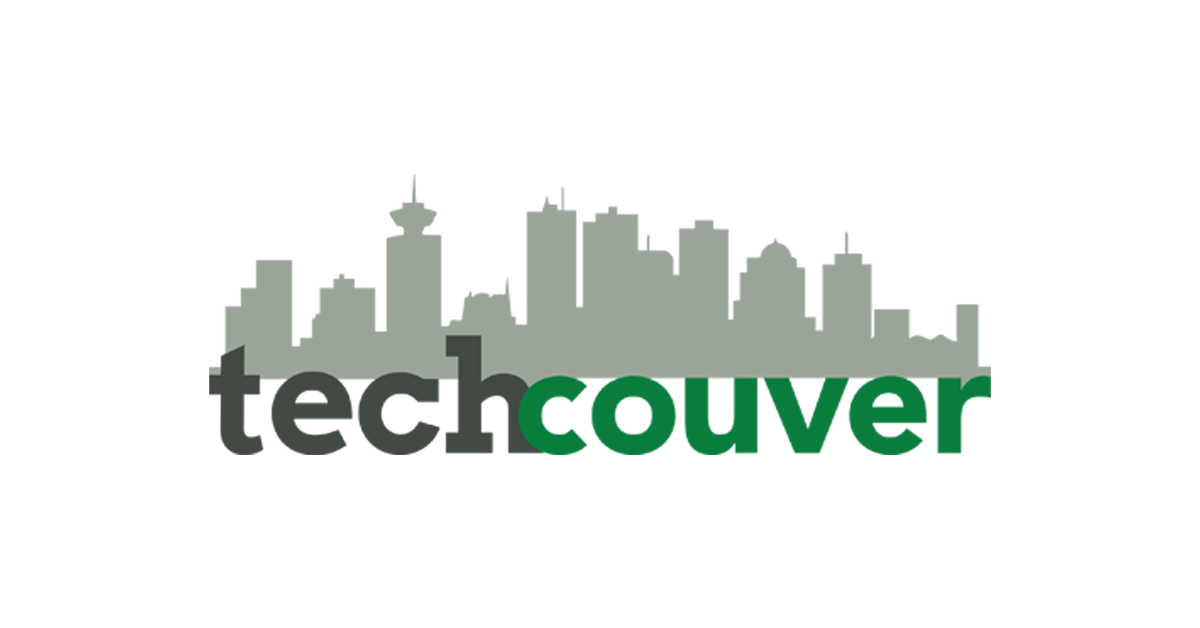 Vancouver’s East Side Games (ESG) has announced the worldwide launch of RuPaul’s Drag Race Superstar, in partnership with World of Wonder Productions (WOW). The game is now available on iOS and Android.

Earlier this year ESG entered into a multi-year partnership with WOW for the exclusive mobile game rights to the Emmy Award-winning competition series.

“We know fans around the world have been waiting for this day and we’re incredibly excited to be able to announce the worldwide release of RuPaul’s Drag Race Superstar today , ” said Darcy Taylor , CEO of LEAF Mobile.

“This is one of the first major mobile game productions that puts the LGBTQ+ community at the forefront and represents an exciting step forward. We know fans of RuPaul around the world are going to love this game and can’t wait for them to start playing. It’s been an absolute pleasure partnering with WOW to bring this experience to life”.

View the original article on techcouver.com