DREAMS by popular 1970’s rock band Fleetwood Mac has been trending on social media because of a video posted to TikTok. 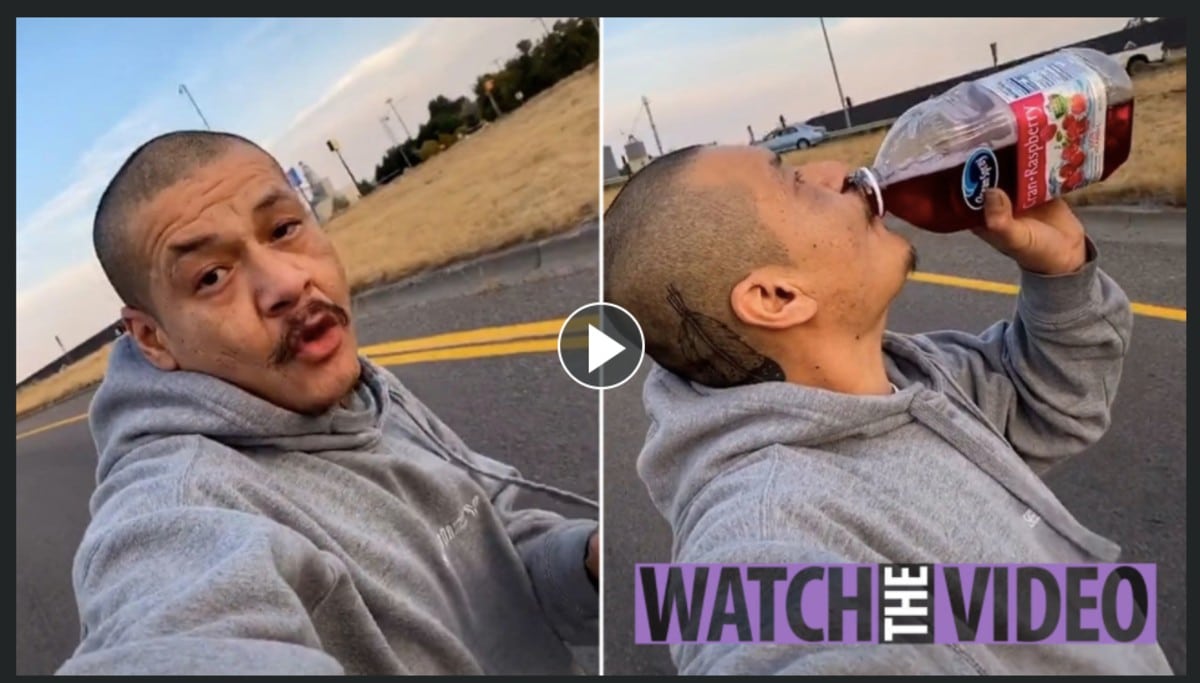 The song is trending on social media because of TikTok user @420doggface208 aka Nathan Apodaca, 37.Nathan was on his way to work on the morning of September 25 and his car broke down — something that was constantly happening to him as his car had passed a 300,000 mile mark.

He decided to hop on his longboard, which he kept with him for emergencies to make it on time.

In the clip he is seen wearing a grey hoodie nodding to the camera while holding a bottle of Ocean Spray Cran-Raspberry juice.

Dreams by Fleetwood Mac is playing in the background of the video and at one point, Nathan turns his gaze to the phone and starts mouthing the words.