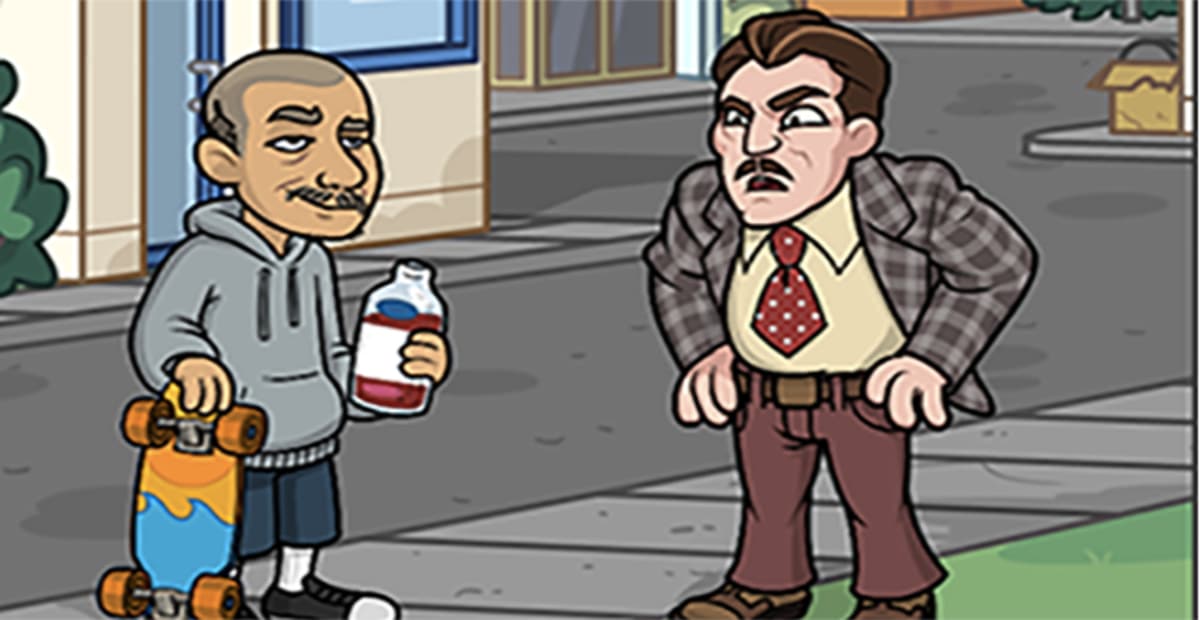 Tik Tok influencer Nathan Apodaca (Doggface208 on TikTok) went viral last month with a video that mellowed out the world – longboarding through the highway while lip syncing to Fleetwood Mac’s iconic song ‘dreams’, reaching over 35 million views. Nathan’s chill vibes made an impression and caught the attention of celebrities worldwide including, Shakira, Joe Rogan and Jimmy Fallon, as well as Mick Fleetwood himself.

Last Friday, October 16, Nathan appeared as a guest character in the mobile game “Cheech and Chong Budfarm” – the next venture in his continued rise to fame. Fans of Doggface got to see him in an in-game event titled “Battle of the Bands” where he showed up on the sidewalk with his skateboard, drinking cranberry juice and getting the run around by Stadanko alongside his buddies Cheech & Chong.

In an effort to continue spreading positivity around the collaboration, LEAF Mobile, the publishing company behind Cheech and Chong Budfarm, donated $10,000 to charities of Nathan’s choice, Idaho Humane Society in the US and B.C Humane Society in Canada.