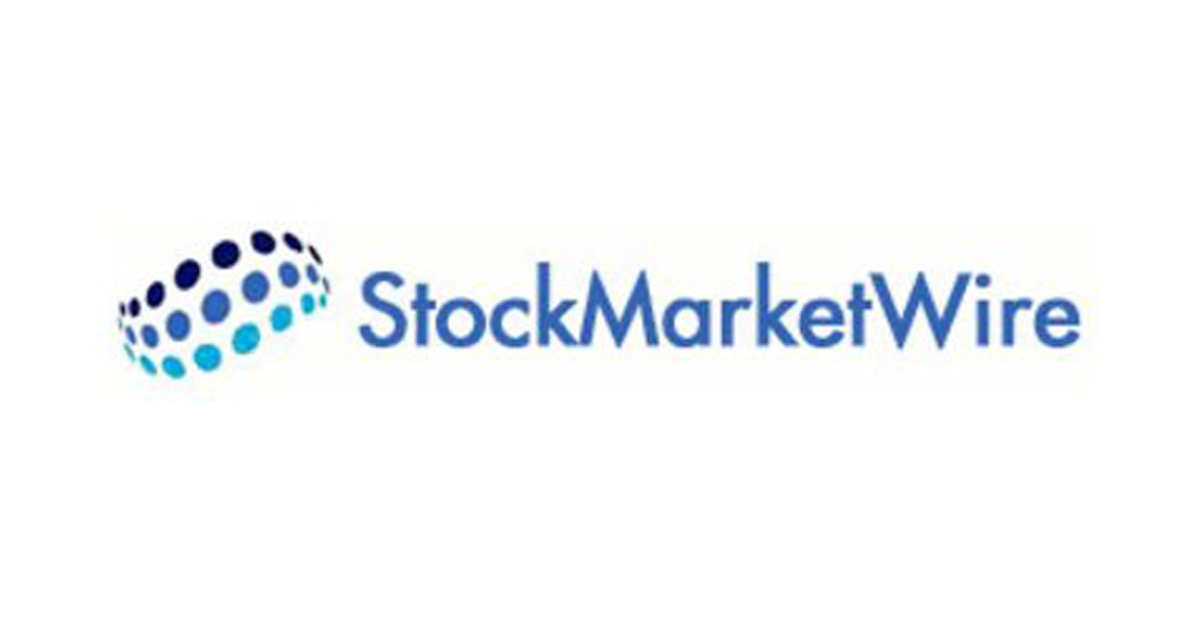 Leaf was set to trade under the symbol ‘LEAF’ would commence on the TSX at the open of markets on 10 February 2021.

Read the full article on stockmarketwire.com