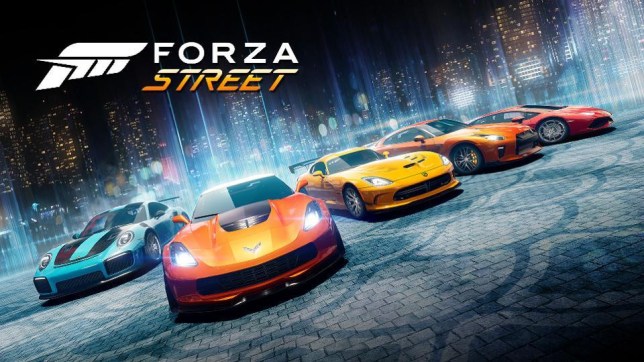 GameCentral reviews all the month’s major new mobile game apps, from Microsoft’s Forza Street to Orwell: Keeping An Eye On You. From the pink-eyed absurdity of Cheech & Chong’s Bud Farm, to an incisive demonstration of the overreach of police surveillance in Orwell: Keeping An Eye On You, there’s an inspiring diversity of games making their way to touchscreens this month. And if you’re bored staying at home, there’s even Wilderless, which isn’t a game, but lets you trot around digitally recreated countryside at your own pace, free of the threat of either violence or accidental viral infection.

Read it full on metro.metro.co.ukco.uk